Rhine, Mosel, Hunsrück and Eifel —
four regions that have it all

Between majestic castles like from a picture book, award-winning first-class vineyards, wild Hunsrück heights and, as a special feature, the Eifeler Maare: the two mountains, Hunsrück and Eifel, cannot be thought of as being separated from the rivers Mosel and Rhine and are considered separately and as a western location of Rhineland- Palatinate with a clear conscience as a total work of art.

These four regions offer breathtaking natural and cultural landscapes, impressive architectural legacies and Roman cultural sites on every single exploration tour. Imposing castles such as Stolzenfels and Burg Eltz, well-known monasteries such as Maria Engelport and the highlight Gaierley suspension bridge: memories are made in the hiking premium regions. Remarkable half-timbered houses in the Moselle region, modern “strolling along the Rhine”, for example in Bingen am Rhein and Oberwesel, hikes and bike rides in the wild heights of the Hunsrück or exploration tours in the natural Eifel landscapes that go beyond the volcanic offer: Whether “Hunsrück slate”, which is a common term as a quality feature is, with its underground mining in Altlay, the mystical Loreley rock in the Upper Middle Rhine Valley, the historic Moselle villages of Bernkastel-Kues, Zell and Traben-Trarbach, or the Eifel region with its maars and geological evidence: these four regions are bel (i) ebt. Unforgettable moments guaranteed! From Europe's steepest vineyards on the Moselle to boat trips through the "romantic Rhine Valley" to Roman buildings and incomparably wide open landscapes and forest areas in the Eifel and Hunsrück, many of them registered UNESCO World Heritages, versatility and variety with significantly noticeable Roman similarities are on the agenda .

The Rhine, Mosel, Hunsrück and Eifel give the present an everlasting history as well as a modern flair. In these four regions you can live, reside, laugh and enjoy. You decide whether it is a little quieter or in the middle of it all! 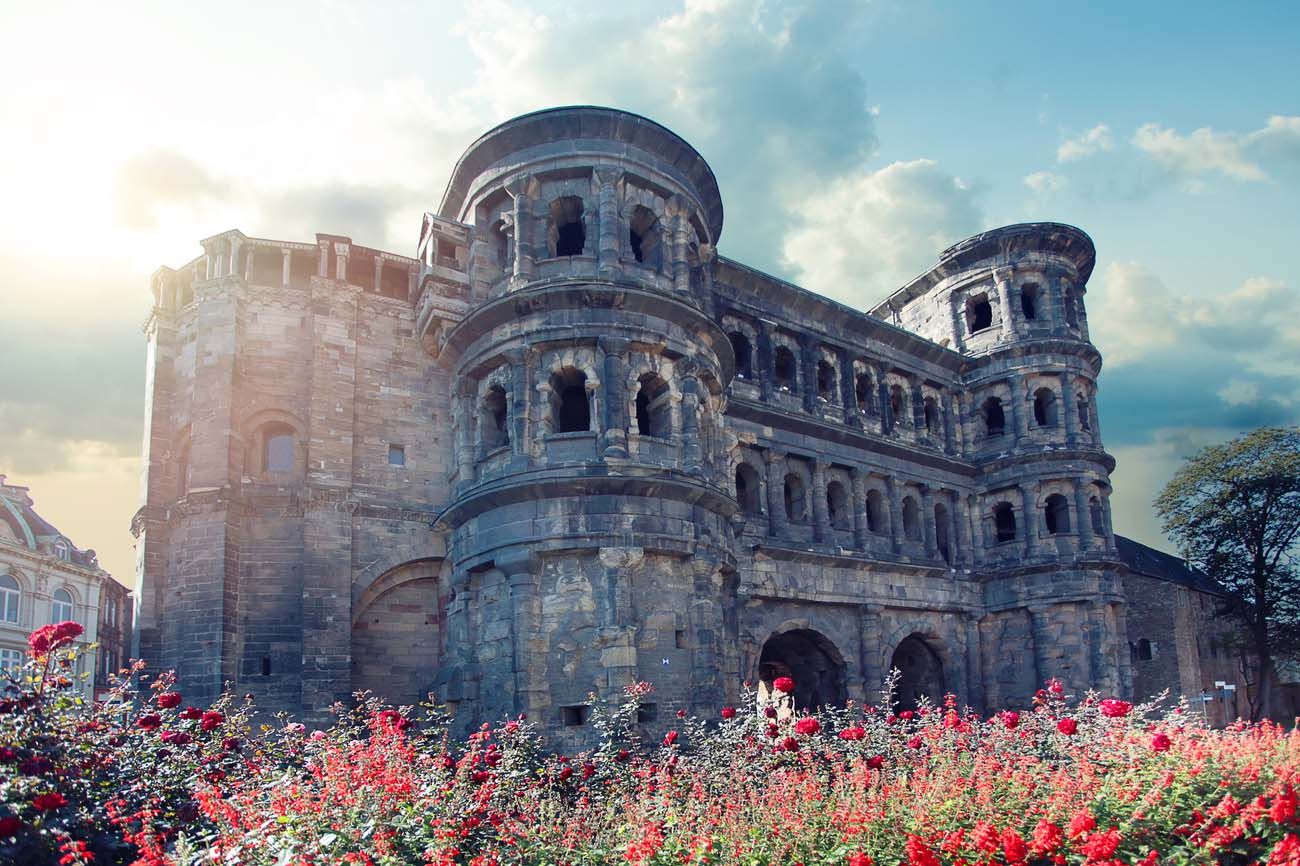 In the footsteps of the Romans:
a short trip through history

The Romans once explored the regions that the Celts and Franks had discovered for themselves before them, and stayed. The influences can still be seen everywhere. Especially in one of the oldest cities in Germany, between the rough Hunsrück and the lovely Moselle wine region, where the Moselle in the middle of the Eifel and Hunsrück has dug a river bed into the slate with its meanders, not far from the Luxembourg border, still in Rhineland- Located in the Palatinate, the Romans founded one of the oldest cities in Germany: Trier. The “Porta Nigra” (Latin for “Black Gate”) is a huge cultural monument and is today the landmark of the historic city.

Learn more about our regions 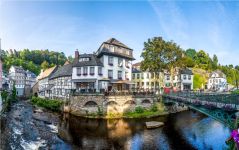 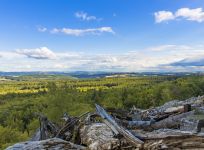 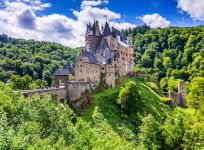 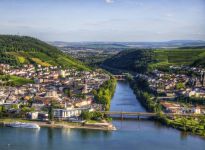 Located in the southwest of Germany, the state of Rhineland-Palatinate offers one of the most beautiful regions in Germany with its scenic attractiveness and idyllic, rural charms. Feel at home in the Hunsrück heights, the green Mosel valley, the Rhine region, and the impressive Eifel. Whether as a vacationer or owner.